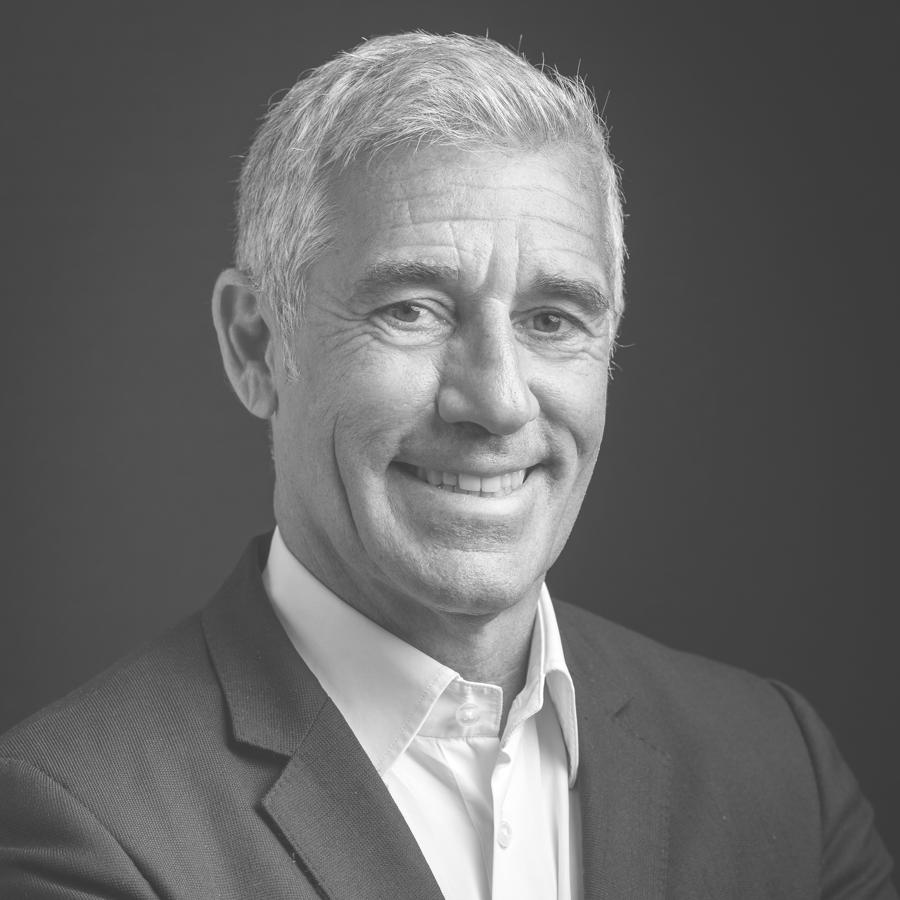 He joined Arcade Marketing in 1997 as European Director. He will take over the reins of International and General Management of the subsidiary in 2007.

In September 2016, Philippe Ughetto joined Doro, a luxury cardboard packaging specialist based in Monaco, as Vice President, alongside Pierre Batsalle. Since 2018, he has also been Senior Vice President of Orlando Sampling Solutions in Paris.

On December 15, 2012, Philippe Ughetto was elected President of the Fragrance Foundation France.