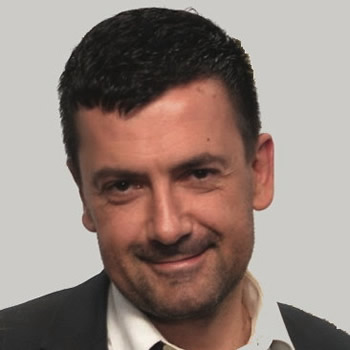 Based in Paris, France, Vincent Gallon reports on the cosmetics industry worldwide. He studied Political Sciences and Law at the Université Lumières in Lyon and Université Panthéon-Sorbonne in Paris, and Marketing at the EM Lyon business school. Vincent has a long-standing experience in the cosmetics industry. He started his career at the French beauty federation (FEBEA) and SoGeCos Bologna Fiere, the Milan based trade organizer of the Cosmoprof trade shows. In 2008, he cofounded PremiumBeautyNews.com, in 2009 the tradeshow MakeUp in Paris. BrazilBeautyNews.com was launched in May 2014, to pay tribute to the strong development of the Brazilian personal care market. Both websites have become a reference for the cosmetics industry around the world.